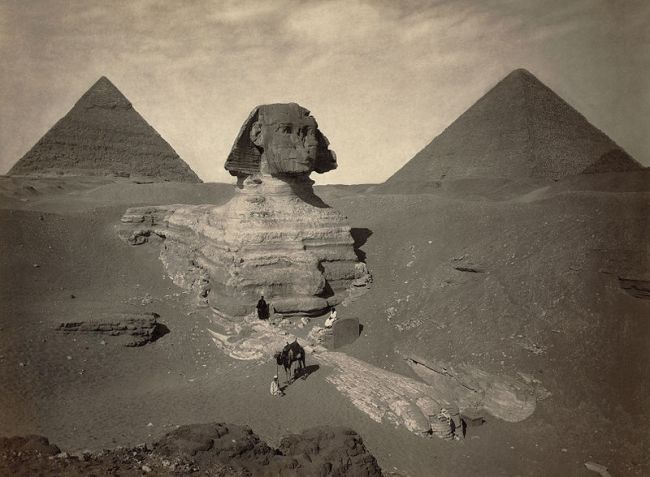 Turning and turning in the widening gyre
The falcon cannot hear the falconer;
Things fall apart; the centre cannot hold;
Mere anarchy is loosed upon the world,
The blood-dimmed tide is loosed, and everywhere
The ceremony of innocence is drowned;
The best lack all conviction, while the worst
Are full of passionate intensity.
Surely some revelation is at hand;
Surely the Second Coming is at hand.
The Second Coming! Hardly are those words out
When a vast image out of Spiritus Mundi
Troubles my sight: somewhere in sands of the desert
A shape with lion body and the head of a man,
A gaze blank and pitiless as the sun,
Is moving its slow thighs, while all about it
Reel shadows of the indignant desert birds.
The darkness drops again; but now I know
That twenty centuries of stony sleep
Were vexed to nightmare by a rocking cradle,
And what rough beast, its hour come round at last,
Slouches towards Bethlehem to be born?

The first anniversary of the Newtown shooting crept up on me.  I’ve been so overwhelmed by the relatively insignificant struggles of my own life that the rough beast slouching toward us took me by surprise.  As I drove home on Thursday, I caught a radio interview with the priest who responded to the shooting.  He described walking into the aftermath of the carnage, his shoes crunching broken glass.  He broke down in tears as he remembered the victims and their families.  He talked about how he hasn’t slept well in a year, and spoke of how his parishioners have cared for him since that day.

Last December, the best and the worst of us tangled together in one soul-shattering day.  The blood-dimmed tide lapped at our foundations, the ceremony of innocence drowned, and somehow we survived it.

A year later, I wonder what we’ve learned.  The thought creeps up upon me, chill as the thin layer of snow outside my window, that perhaps we are just as broken as we were before.  What have we learned?  How have we changed?

I want to write about all these things, because they are all important, but it seems wrong to let this day pass without sitting with the tragedy for a while, and the way I do that is by writing.  And then it occurs to me that these are all the same thing.  Newtown is about writing and empty houses and zombies and gendered toys.

The toys are perhaps the most obvious.  After all, we live in a culture that has gendered and glorified killing.  It has to mean something that mass shootings are predominantly committed by males, and I don’t believe it means that males are inherently more violent or somehow worse than females.  If you think men are categorically more violent, you need to read up on the history of pacifism and nonviolent protest.  If you think women are less aggressive, you have somehow managed to grow to adulthood without ever encountering anybody’s mama, including your own.  We are fierce, and not always in good ways.  But for some reason, the Powers that Be have decreed that guns and action figures shall be marketed to boys, and household appliances and baby dolls shall be marketed to girls.  Never mind that, as Ani DiFranco says, “every tool is a weapon if you hold it right,” and that, come on, people, an action figure is exactly the same thing as a doll.  But marketers are brilliant, and they have managed, in a society that is increasingly egalitarian, to bifurcate the toy market along gender lines now more than at any other time in our history.  And one of the twisted messages that’s coming across loud and clear is that might makes right if you’ve got a Y-chromosome.

To be fair, you need an arsenal if you’re going to take on the Zombie Apocalypse.  Girls get their own Nerf bows and guns now, too, because Katniss.  However, these weapons have names like “Pink Crush” and “Heartbreaker.”  You’ll want something from the impressive Nerf Zombie Strike line of weaponry if you’re serious about blowing out zombie brains.  It’s okay to blow out zombie brains, because zombies aren’t people, even though they’re people.  In the past, our monsters have been the Other–supernatural beings, aliens, etc.–that reflect our deepest fears.  But zombies are us, engaged in the relentless, shambling consumption of ourselves and everything around us.  Our need for eternal consumption eats away at us, numbing us to the real needs all around us.  We spend our time and resources trying to get more things, more experiences, more money for ourselves, while all around us, people starve, both for lack of food and lack of attention.  A zombie culture is perfectly poised to create Adam Lanzas and James Holmeses into infinity.

The empty houses are a fitting symbol of this culture.  We want so much, here in the Land of More than Plenty, and we tell ourselves we deserve it.  We work hard, so why shouldn’t we take whatever we can get?  The irony of this is that we work constantly to maintain our stuff.  We don’t own it–it owns us.  But in the end, we run the danger of our souls becoming like our houses–mostly empty, uninhabited almost all of the time, unthought-of except when we have to make the necessary repairs to keep the roof from falling in on us.  And instead of gathering around the hearth, nurturing our families and friendships, we’re out running around, bustling and zooming and accumulating more and more stuff to try to fill the empty spaces we’ve created.  We’re never home.  We don’t know our neighbors, so how can we be expected to see the signs of someone who’s about to break under the weight of our zombie culture?

Newtown is about all these things.  They are all connected–our gendered violence, our zombie culture, our empty houses.  We are broken in so many ways, both as a society and as individuals.  I wonder, a year later, if anything has really changed.  We all wept a year ago, we were all outraged.  But a year later, our government is even more dysfunctional than it was before, the deaths of children sparking self-righteous indignation over individual rights versus the collective good on all sides rather than addressing the real problem at its root.  A year later, we’re still glorifying violence.  A year later, mental health still carries a stigma we’d never slap on people suffering from physical diseases (and why is mental illness not a physical disease, since the brain is part of the body?).  A year later, we’re still disconnected from each other, isolating ourselves from the pain and need of others.  A year later, the best lack all conviction, while the worst are full of passionate intensity.

Everything is about Newtown, and Newtown is about everything.  It is all connected, and we are all connected to each other and to everything else, countless filaments running from one person to the next.  When we deny those connections, we all suffer deeply.  If we are truly going to heal, we will have to do the work of reconnection, and it will be difficult and messy and soul-shuddering and hard.

The darkness drops again.  A year later, we are still the same.  A year later, I sit here, still writing, still trying to make sense of mere anarchy and twenty centuries of stony sleep.  I’m still horrified, still chilled to my soul, still grieving, but I have to believe that there is hope, and so, like Yeats, I lie down where all the ladders start, and end with a question.

Where do we go from here?